On the internal side, good code as-a-feature has been a major focus of the project, easily illustrated by comparing the amount of code in related engines (as of March 2021):

A GUI Launcher is included to facilitate changing settings and tweaking the game. 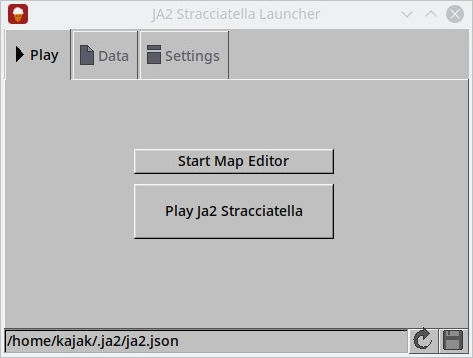 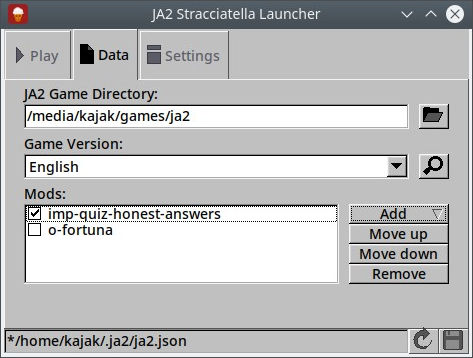 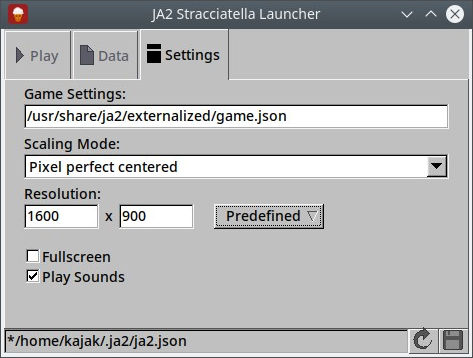 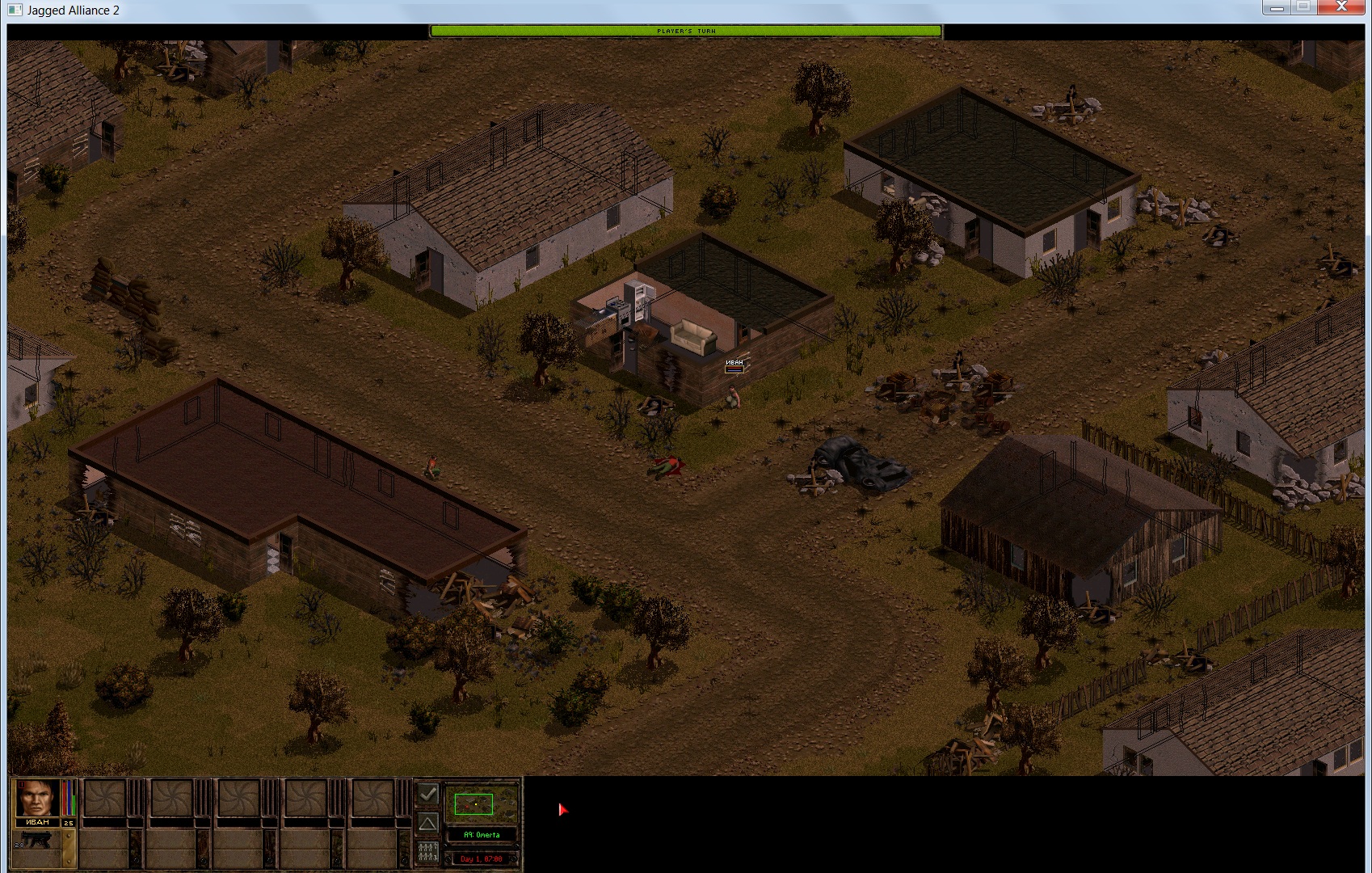 Dead is Dead is a new game mode for players looking for a new challenge, and who think IronMan doesn’t cut it just yet. With the Dead is Dead mode the game takes the burden of saving and savegame management from your shoulders so you can concentrate on the important bits.

You select one savegame slot at the beginning of a new game, and the game will stick to that slot throughout your playthrough. The game will also make sure to save before you leave, so you can rest assured you will always be able to pick up at where you left.

The engine now supports saving and loading of arbitrarily named saved games, and an arbitrary number of them. The load screen is enhanced with game mode, difficuly and mod info plus a scrollbar. 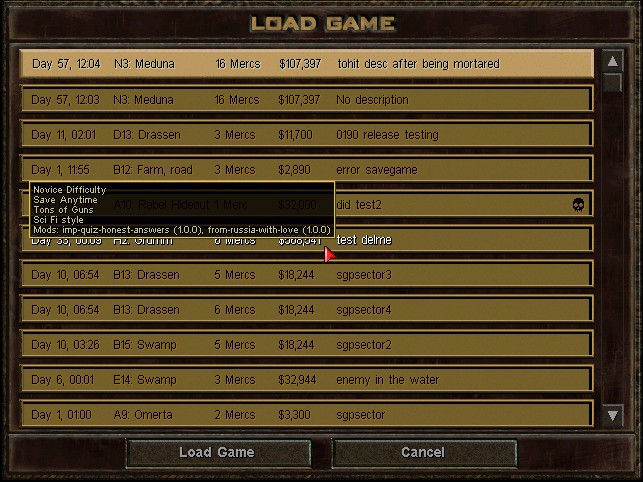 A few data-altering mods are included, but must be explicitly selected to be used:

Several additional mods can be downloaded, conveniently bundled in a single file. They are not included with the engine due to scope or license problems. Unpack them alongside the others in the mods directory and run them the same way. For JA2: Wildfire read the next section.

If you’re wondering how to run the game with mods, read these instructions.

Basic Wildfire support is present, with most of the data differences externalized. You need to have JA2, Wildfire and this conversion installed to start a Wildfire game. It is implemented as other mods, so you can still play vanilla games too.

Read the included README for detailed instructions and caveats.

The map editor is now integrated into the game. Start it through the launcher or like this: ja2.exe -editor. 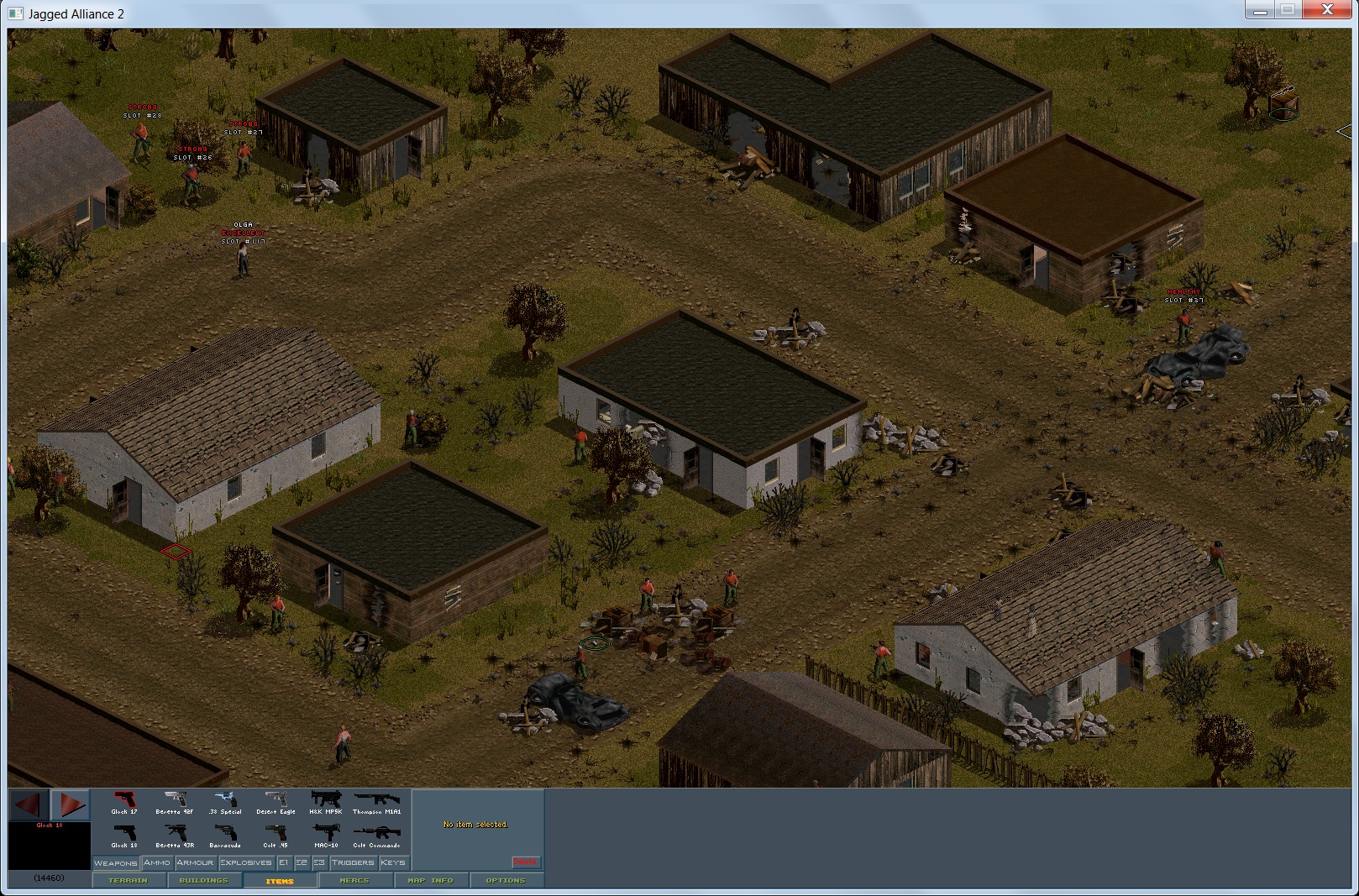 Some debug screens are accessible when using the -debug parameter.

To exit any screen press q. To cycle through different pages use pageup and pagedown. 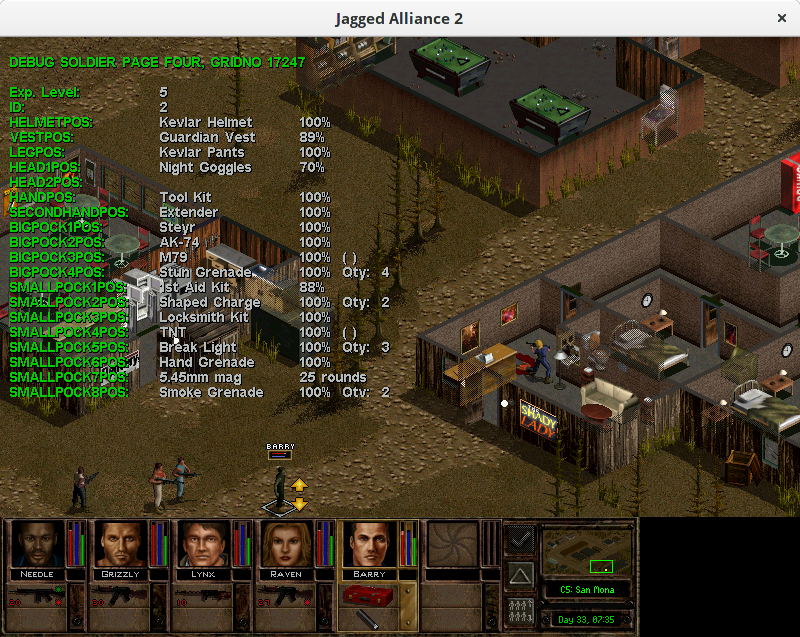 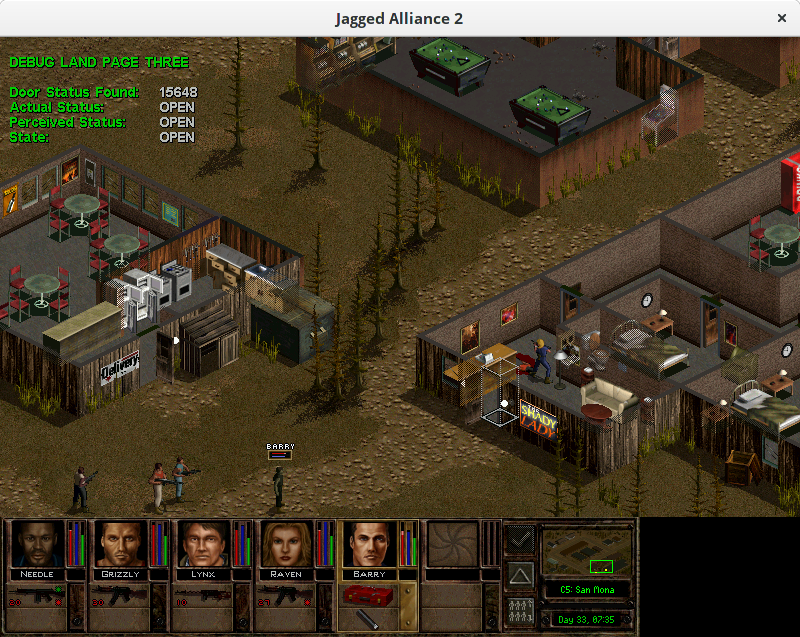 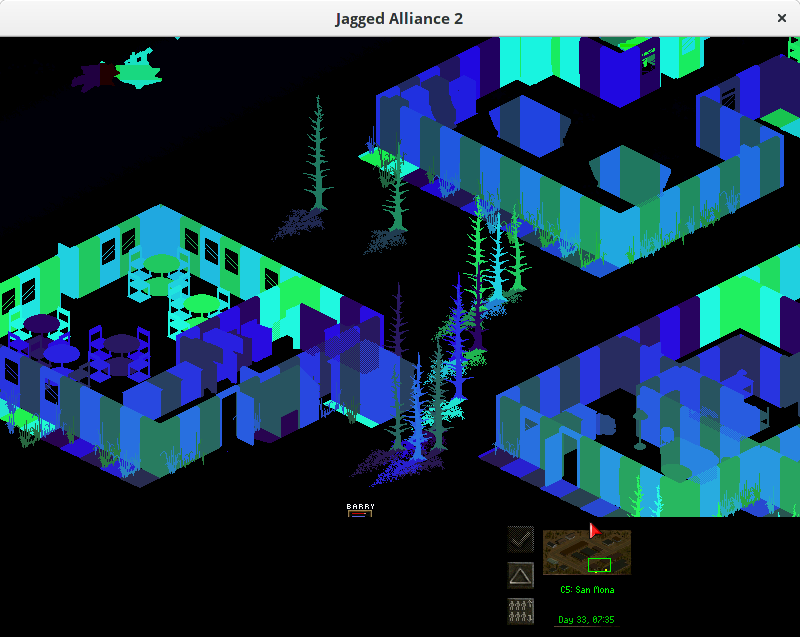